The Similarity Between You And Oprah 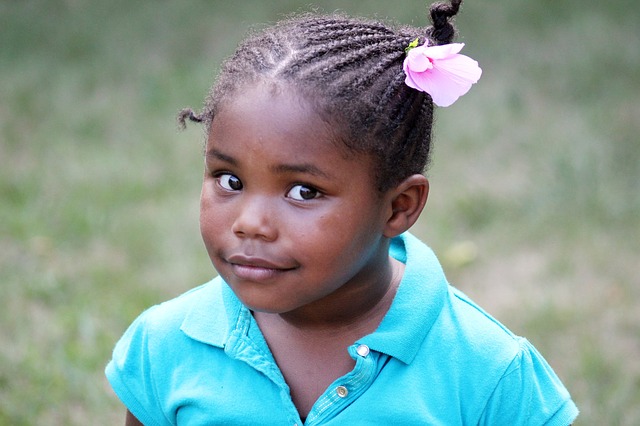 Over the past 12 months I have worked with a number of clients who have the BIG DREAM.

They’ve wanted to be the next Steve Jobs, Mark Zuckerberg, Oprah Winfrey, Louise Hay or someone similar and my heart always sinks a little when I hear this.

Of course, I can relate to what they are saying as there was a time when I looked longingly at Marie Forleo and set my sights on reaching her level.

But of course there is a problem with that.

Often, when we look at people who have had an impact and really made a name for themselves, we are seeing the end result and not the journey.

We just see the bright glow of success at the end of the road and dream of being there ourselves but the truth is that achieving goals in our lives simply doesn’t work like that.

When Oprah Winfrey was a child, her dream was to be a school teacher. Her dream certainly wasn’t to be the richest woman in America or one of the most well-known women in the world.

Oprah has recounted in interviews before that when she was in the Miss Black Tennessee beauty pageant she was the last contestant to be interviewed by the host. Because someone else had previously said that they wanted to be a teacher, she didn’t think she could say the same thing when asked about her plans for her career.  That morning she had been watching television and saw a woman read the news and so her response was that she wanted to be a TV anchor woman.

Oprah did eventually get the opportunity to work in front of the camera and after a while she became a co-host on a morning programme. This led on to her becoming the host in her own programme and finally she started the Oprah show and the rest is history.

When she started her show, Oprah had no idea the phenomenon it was going to become and she didn’t know how successful she would be until she was in the position of having achieved great success.

The thing about having a dream is that you need to start with what you have and look at how you are going to take the next step. But all you should be focussed on is taking the next step – that’s all that really matters.

When you’re running your own business of course you need to factor into that ideas about how you are going to serve your clients/customers.

Then it’s all about clarity and understanding that the simpler you can make things the easier it becomes for you to make progress and work towards success.

I’ve done a lot of Amy Porterfield’s programmes in recent years and I think her story serves as another useful example of how new and unexpected levels of success can open up when you take things one step at a time.

I really like Amy’s approach as a business owner – she is very well-organised and does a lot of planning, which is music to my ears.

She started out offering consultancy services before moving on to solely focus on her online offering.

She built a really strong community and has now started to branch out into offering other services beyond Facebook marketing.

Amy’s webinar online programme sells for around $1,000 but a place on her fist programme was $100. When she started out though her focus wasn’t on making millions, it was about being able to make enough money to provide for her family and support her husband who was training to be a Fire Fighter.

The challenge we all face is our ego. It’s the voice in your head that keeps you in ‘la la land’ rather than having your feet firmly grounded. The ego’s job is to protect us.

So if we are fearful of stepping into our own brilliance, and it’s our ego’s job is to protect us then maybe it’s a lot easier to stay locked into the dream of someone else rather than to really live our own dreams and take action to make them happen.

Maybe it’s time to give up the ghost of trying to be like those business celebrities and really start to take action and give life to your own dreams.

And if you want some further inspiration hop over to my Facebook Group, Client Attraction SuperStars and join the conversation – we love having new members – click here 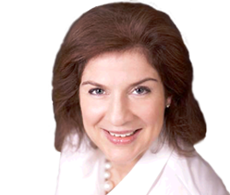