Networking – Getting results and making money 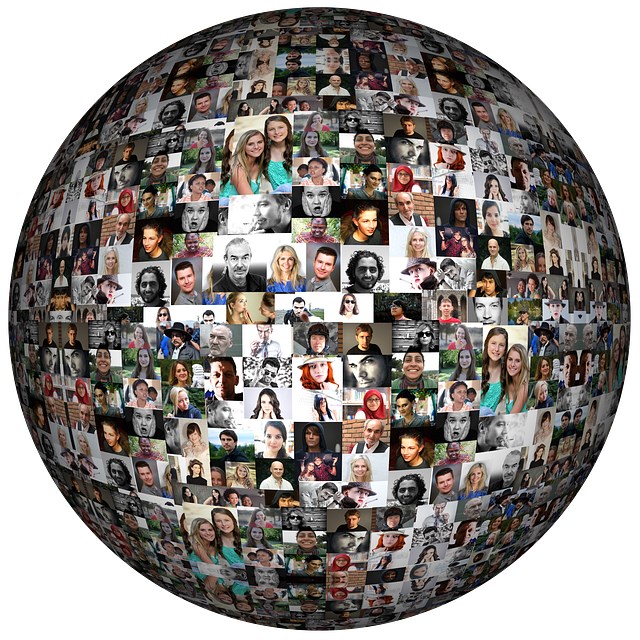 Networking gives us all, as entrepreneurs, a chance to impress on people and potential clients that we are serious about what we do and committed to going the extra mile.

There is no substitute for hard work as an entrepreneur, regardless of the industry you’re in or the goals you have in mind. But as well as working hard, it is also crucial to make sure you’re working smart and that is where networking comes in and why the process is so essential for success.

Networking is arguably the most direct way to grow your client base and turn your talents into sales. There is a great deal to be gained from engagement with the process in general and the people you meet along the way, as I explain in my Blueprint Practice blog post – Calling all entrepreneurs – it’s networking time.

It’s not all about you

There are many different ways of looking at networking but for it to really benefit your business you must remember that it isn’t always about you, what matters most is your potential and existing clients, what they want and what they’re worried about. Which is why one of the best ways to sell your services and increase sales is simply to listen and really try to understand the challenges that your fellow business folks are facing.

For more on this, check out my article for Women Unlimited called Networking – Getting what you want by giving others what they need. And for a list of practical tips on how to improve and optimise your approach to networking, take a look at another of my blogs where I ask and aim to answer the question – What makes a great networker?

Ultimately, networking is about making gains for your business, whatever it might be, and growing your influence and standing in relevant circles as effectively as possible. Now, if we agree that networking can be especially significant for new businesses and early-stage entrepreneurs then it might surprise you to learn that as high a proportion as 80 percent of business owners do not have a networking plan in place. A figure made all the more striking when you consider that many small companies win as much as 90 percent of their business through the process of direct networking.

For more on this and how to develop a workable and tailor-made plan of action when it comes to networking, head over to the Women Unlimited website and read my article called Steps to Attracting Clients: 1 – make your networking pay.

Of course, effective networking relies on proactivity and getting out there but the process should always be underpinned by a strategy and a coherent pre-determined approach. Figuring out how to make the most of the networking potential and connections you already have is the only way to start when your business is in its earliest stages. For my take on the best ways to begin, take a look at my Blueprint blog on the subject called Network, network, network.

Once you move beyond the ‘getting started’ phase and you’re looking for ways to maintain relationships and feed new client demands into your pipeline of operations, you need to take your networking from being part of a strategy to being a way of life. This attitude HR expert Tara Daynes describes as taking you ‘Beyond the Room’ in her article for Women Unlimited.

Networking is about making and maintaining connections and there is no better way to do both than through face-to-face interaction and getting to know people in traditional ways. However, modern technologies and the swathe of social media platforms have changed a lot about the business world and opened up new avenues for making connections between business men and women. The likes of Twitter and LinkedIn in fact now offer huge potential as networking platforms and places where you can establish new relationships and nurture those you already have.

For some helpful tips on all this the blog post called ‘How to Grow Your Business Network with Social Media’ on the Social Media Examiner website is well worth a look.

If you’ve never really taken networking seriously or overlooked it as a significant feature of effective marketing and business development then it is time to step up to the plate and start making networking work for you. A point that comes through loud and clear in this very interesting article written by Jane O’Brien and featured recently in the Business section of the BBC News website. The article asks specifically whether women are making as much of their informal networking skills as they could be.

The BBC article suggests that women in particular are guilty of standing in their own way when it comes to making the most of networking opportunities, a point taken up by Geri Stengel in her article featured in Forbes and called ‘6 Ways Women Can Power Up Their Businesses With Networking’. In her very interesting piece, Stengel describes social media as being perfect for extending the breadth and depth of your business networks and reminds us that when it comes to networking “success is all about relationships”.