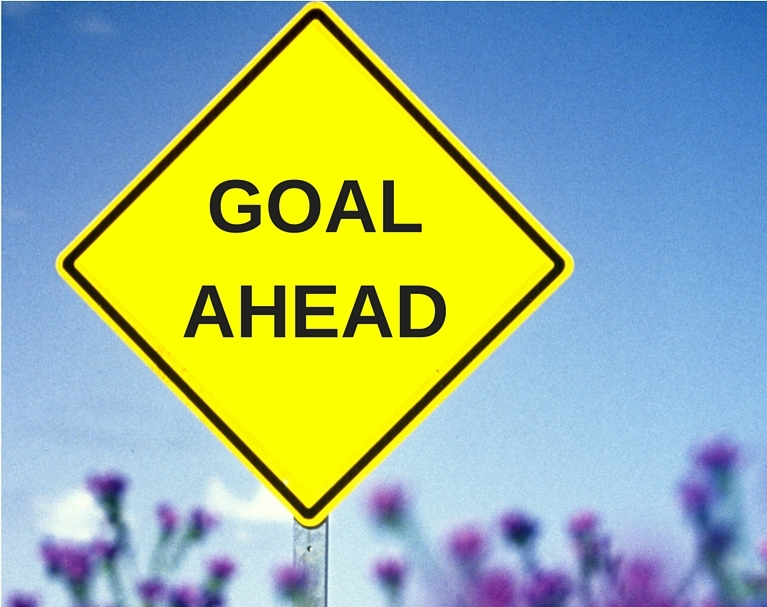 In November last year my coach set me a challenge to write seven articles in seven weeks. At the time I thought this was a tough goal but I was pleased to have a challenge that would push me. I have to admit that during the weeks that followed, I questioned why I agreed to seven steps and not five – that would have been easier!

My articles average around 1,200 words in length. It took me approximately two weeks to write an article including the proof reading element, so I knew this was going to be difficult. The first three were delivered as agreed and then I hit the fourth article. This fell around the time of my birthday in December and was shortly followed by Christmas, to add to the distraction of getting my head down and writing I was extremely busy with one of my clients and my social calendar was demanding. The fourth article ended up slipping by four weeks.  However, having some downtime over the Christmas period, not only was I able to write my fourth article but also my fifth. I was back on top of my goal… wrong!  Number six came another four weeks later and number seven finally came about 10 weeks later…. When I finally sent the last article off I felt a mixture of disappointment and jubilation. I didn’t feel comfortable letting down my publisher but I was also incredibly proud of my accomplishment. My lesson from the experience was that planning was key and giving myself enough time to do it was essential.  I also secretly thought I would never put myself through that again unless I had a good 50% of the articles already pre-written…wrong!

In July this year I attended a blogging training course run by Women Unlimited – they run great courses if you are interested in attending any of them.

Julie Hall the founder of Women Unlimited was talking about getting people to follow your blogs and ultimately engage by leaving comments.  Julie explained that you have to be patient, that it takes time to get noticed and you have to be consistent and write on a regular basis. Julie mentioned that one of the students on the previous blogging course has set a goal of 30 blogs in 30 days.  That seemed like a great goal to me but I harped back to my series of seven articles and was concerned that I wouldn’t be able to deliver. But then I thought, ‘well, it’s only me, does it really matter if I don’t do it in the time period I set?’ Hmmmm actually, it did really matter – it seemed to matter even more because it was my word to myself, and if I couldn’t keep my word to myself then how would I really achieve the things I wanted for my business.  I then remembered what one of my gym instructors says nearly every time she takes a class, ‘Push yourself a bit harder, even if you only do one more press up next time you will be able to do two’. I thought about this comment and the blogs and decided that I was going to make it happen.

Today is the last day of my 30 blogs. YAY.  I am over the moon that I have been able to accomplish that goal. Below is my take on what setting a goal is really about.

Once you have the above elements in place then achieving your goals will be like taking a walk in the park or maybe a gym class – easy!